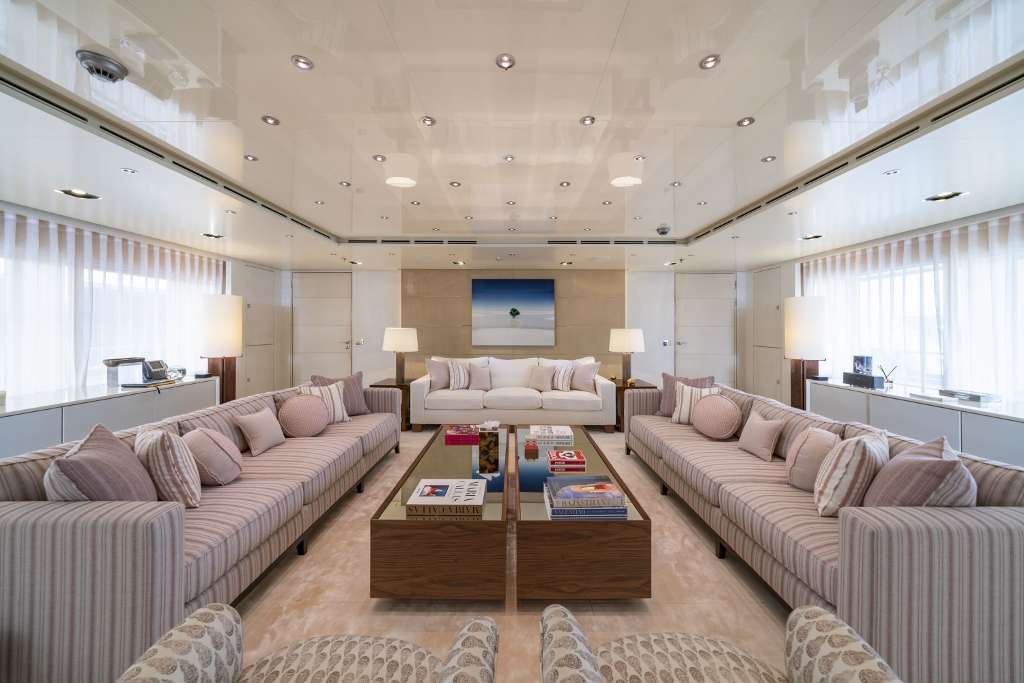 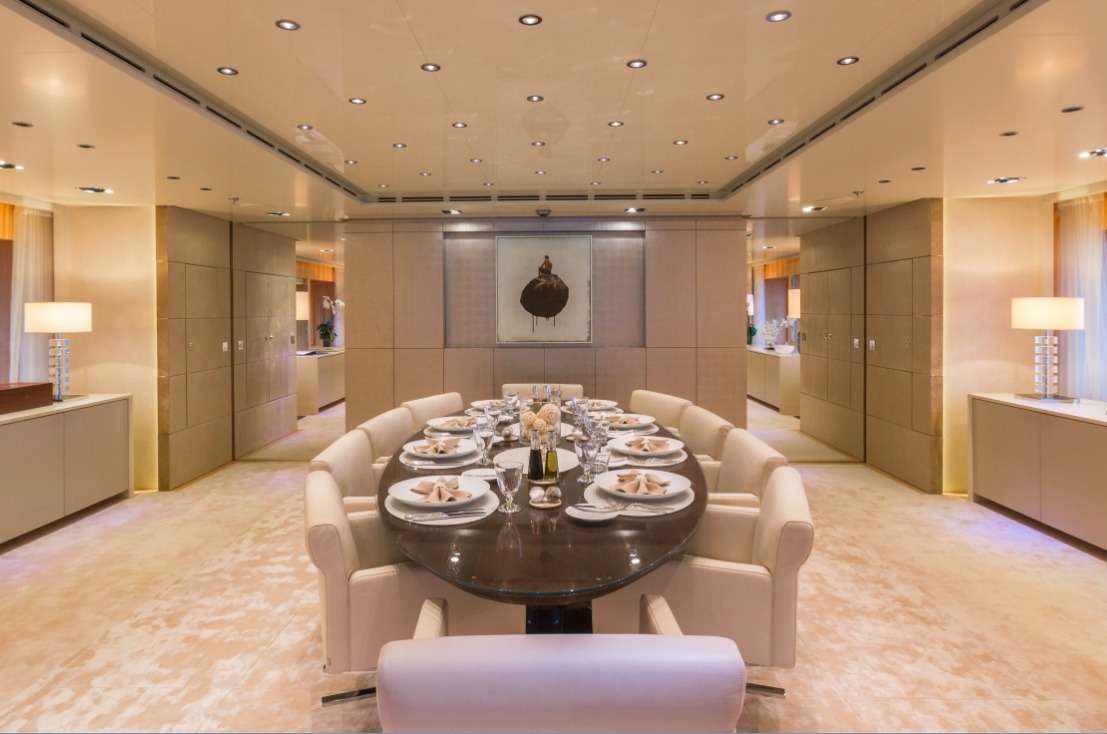 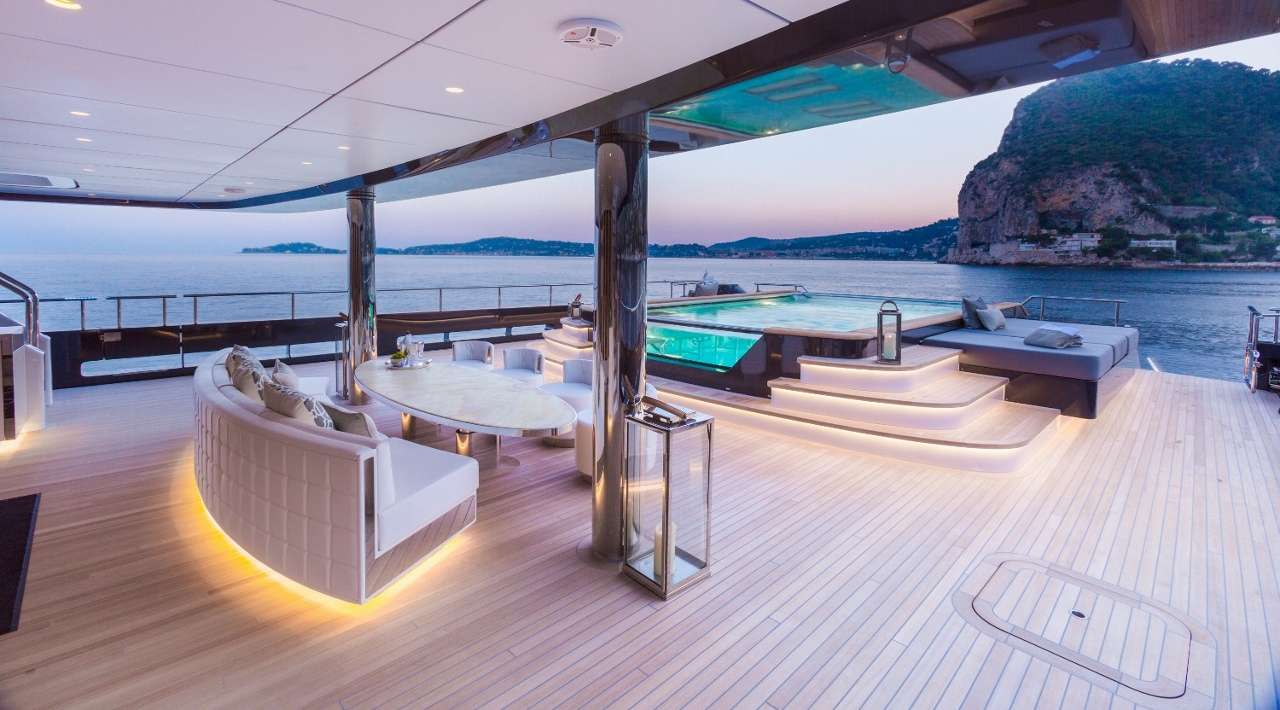 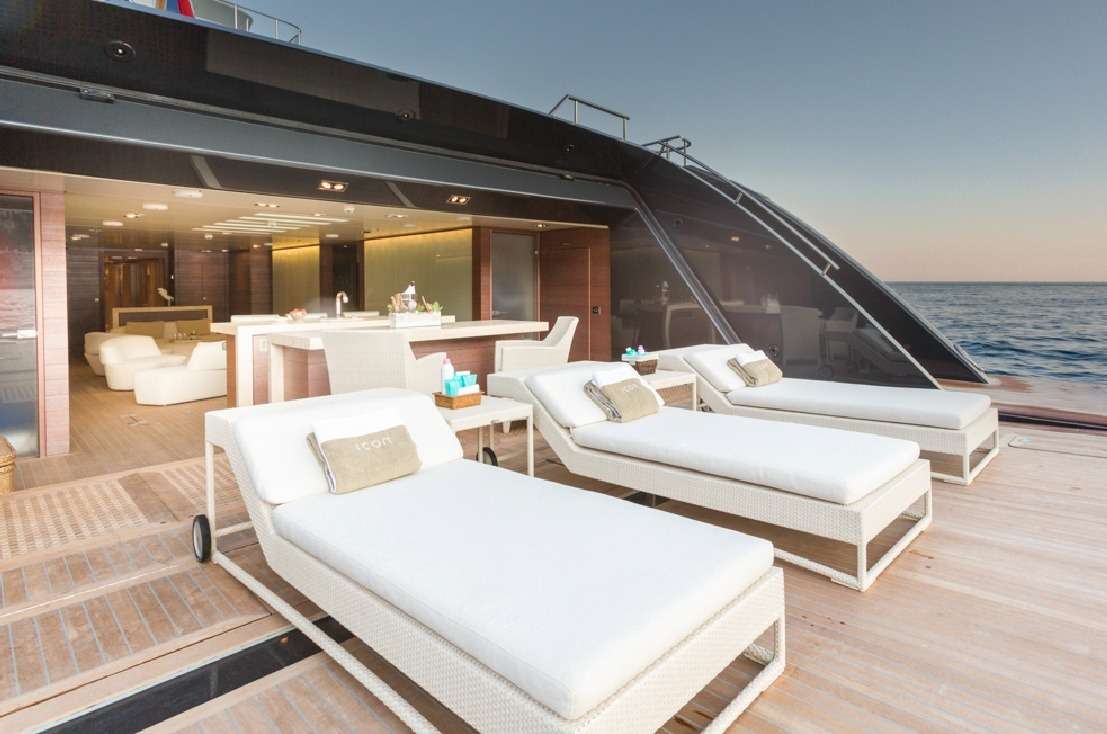 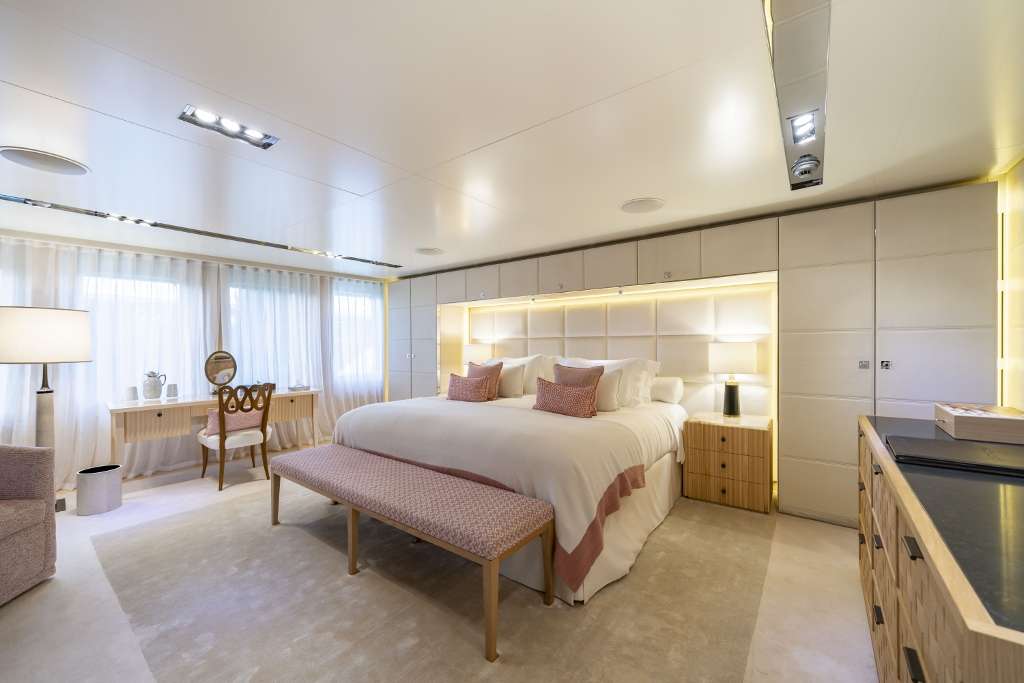 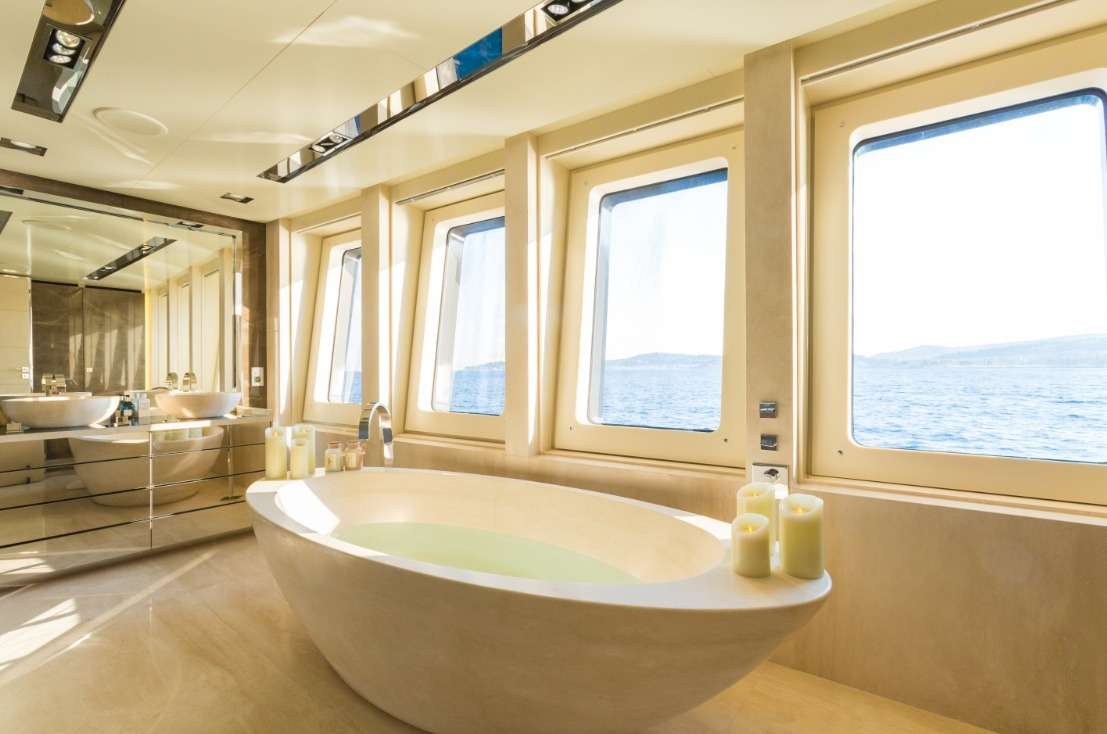 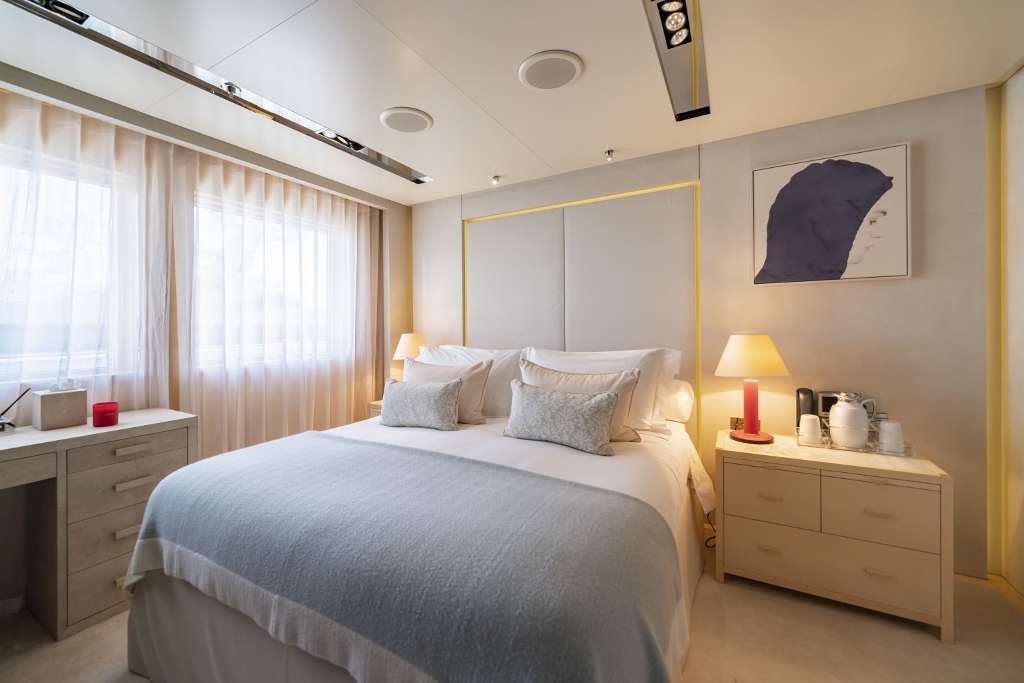 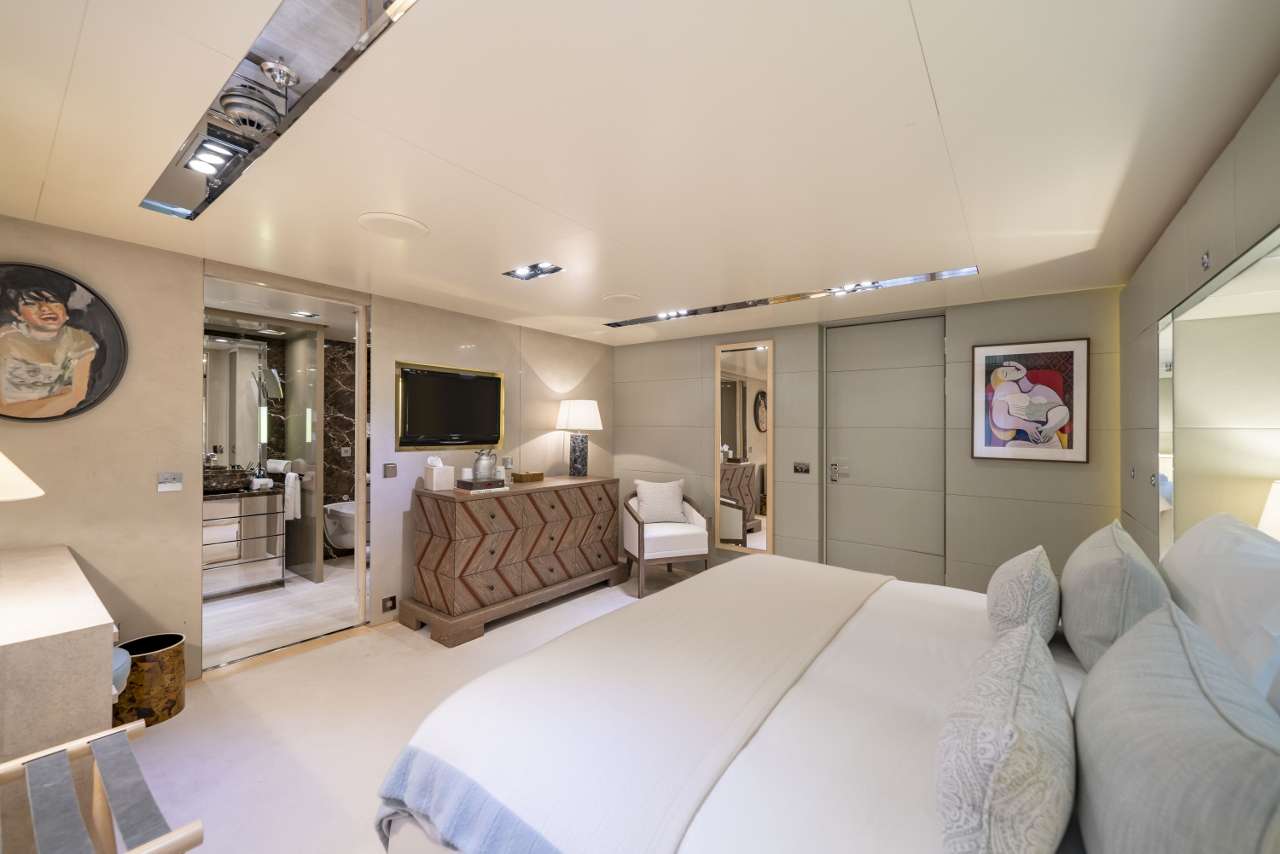 Entertainment:
ICON is equipped with a Satellite system that provides Direct TV which includes financial, ESPN sports , entertainment, children and family programs and radio channels. Most channels are in English and Spanish.
AMX movie server is iPad controlled, even from your own device and offers a selection of 200 - 250 DVD's including series, childrens' cartoons, sports, action, classics and many more.

All areas above are controlled with an Ipod touch which is used at the remote. The Ipod also controls the lighting, curtains for 100% black out and air conditioning.
All staterooms are equipped with AirPlay facilities which enables you to play any music, video or Internet media over wirelessly over Wifi to any television & sound system in all lounges or state rooms from your own device.
The latest Nintendo Wii & Playstation consoles are available for the entire family.
Adapters are available to offer power sockets for all countries.
LAN network plugs are available in each cabin and on each deck.

For more information see Layouts and Brochure above.